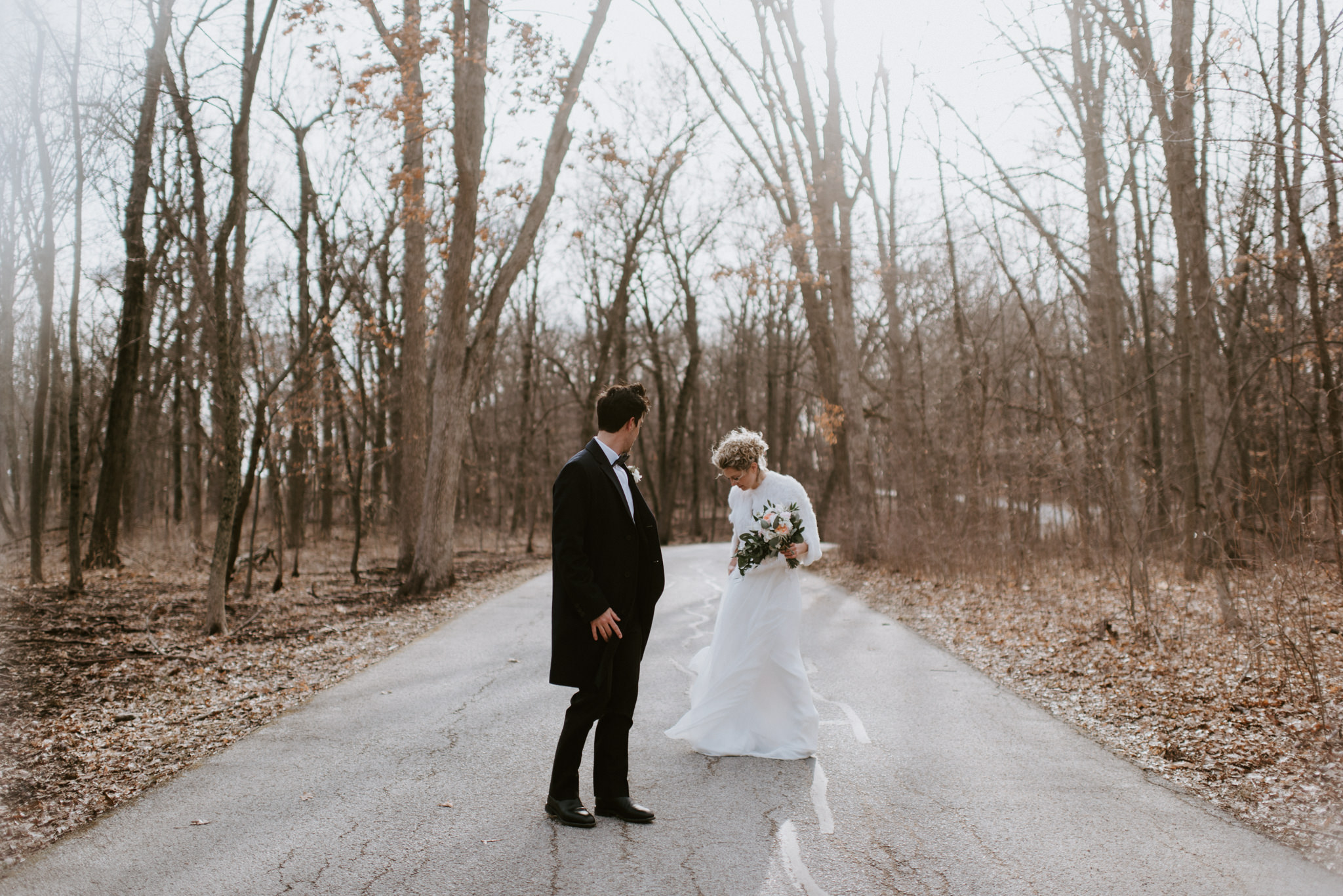 A Spring Elopement at the Morton Arboretum | Pippa + Jake

Eric and I have this AWFUL habit of mimicking accents whenever we’re in a different country or around people with an accent for longer than 10 minutes. Our honeymoon was in Punta Cana and we talked with a Dominican accent for a week straight after we got home. But if you asked me to do a Dominican accent now, I’d have absolutely no idea how. Pippa and Jake just moved to the Chicago area from Australia, and we couldn’t have been more excited to photograph their secret elopement! But being Australian, I knew this accent mimicking issue was going to come up. So we were straight up with them about our tendencies to mimic accents as soon as they hopped in our car for their portraits. It wasn’t 5 minutes later that one word popped out of my mouth that DEFINITELY had an Australian flare to it. I quickly glazed over it hoping no one would notice, when I saw Eric looking at me about to burst out laughing. Then he did. But ask me to do an Australian accent now? No clue. Fair warning to all our couples abroad!

First of all, Pippa and Jake are two of the coolest people (and not just because of their rad accents). Jake is a pilot and travels all over the world, and Pippa goes on some crazy adventures herself (and with Jake) and is a suuuper talented yogi. They’re both the chillest + happiest souls and we genuinely had such an awesome time with them during their portraits! They actually JUST moved to Chicago a few days before their elopement at the Arboretum. The crazy thing is that this was Pippa’s FIRST time in America!! How wild is that?! I felt so bad though because being from a gorgeous area in Australia, she wasn’t used to the bitter Illinois cold. We got a gorgeous 30 degree day with 20 mph winds (for those who don’t know me, I’m very sarcastic) in April and Pippa said she’s never felt cold like that before! Welcome to Illinois, guys haha.

Jake’s parents also flew from Australia to witness the ceremony (the classiest people alive). I’ll tell ya.. these intimate ceremonies are the bomb. Pippa and Jake talked about how they wanted their wedding to be about their commitment and their love for each other. And not about 6000 guests. There was no distractions, no intricate details to stress over, just two people in love committing their lives to each other. BEST EVER. And Despite the cold, Pippa and Jake held each other close and totally rocked their photos. Cheers, mates! 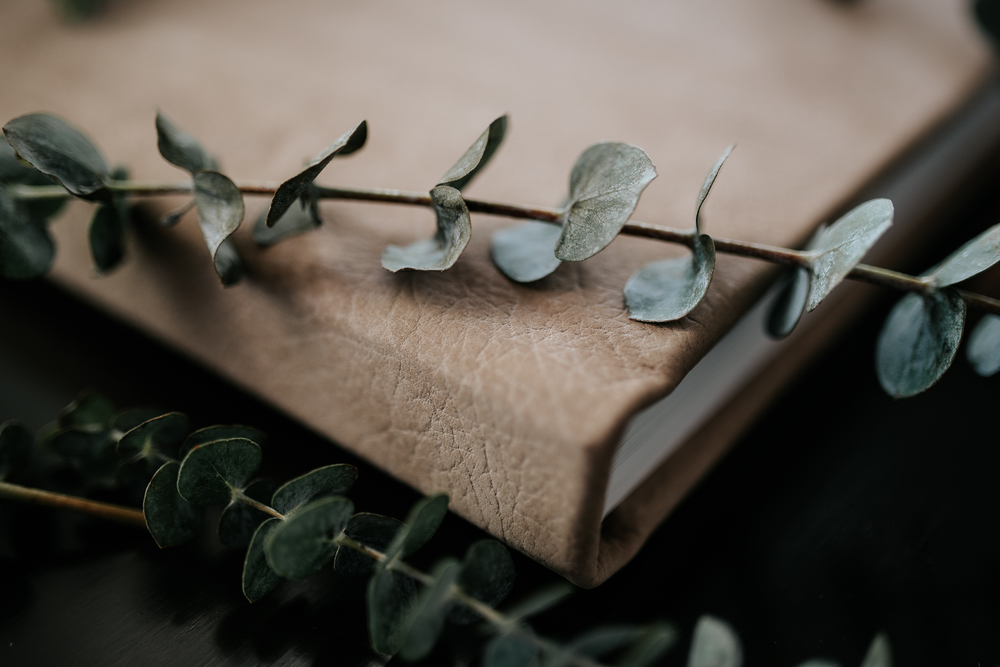 I Have My Wedding Photos: Now What? | 4 Steps to Backing Up Your Wedding Day Images 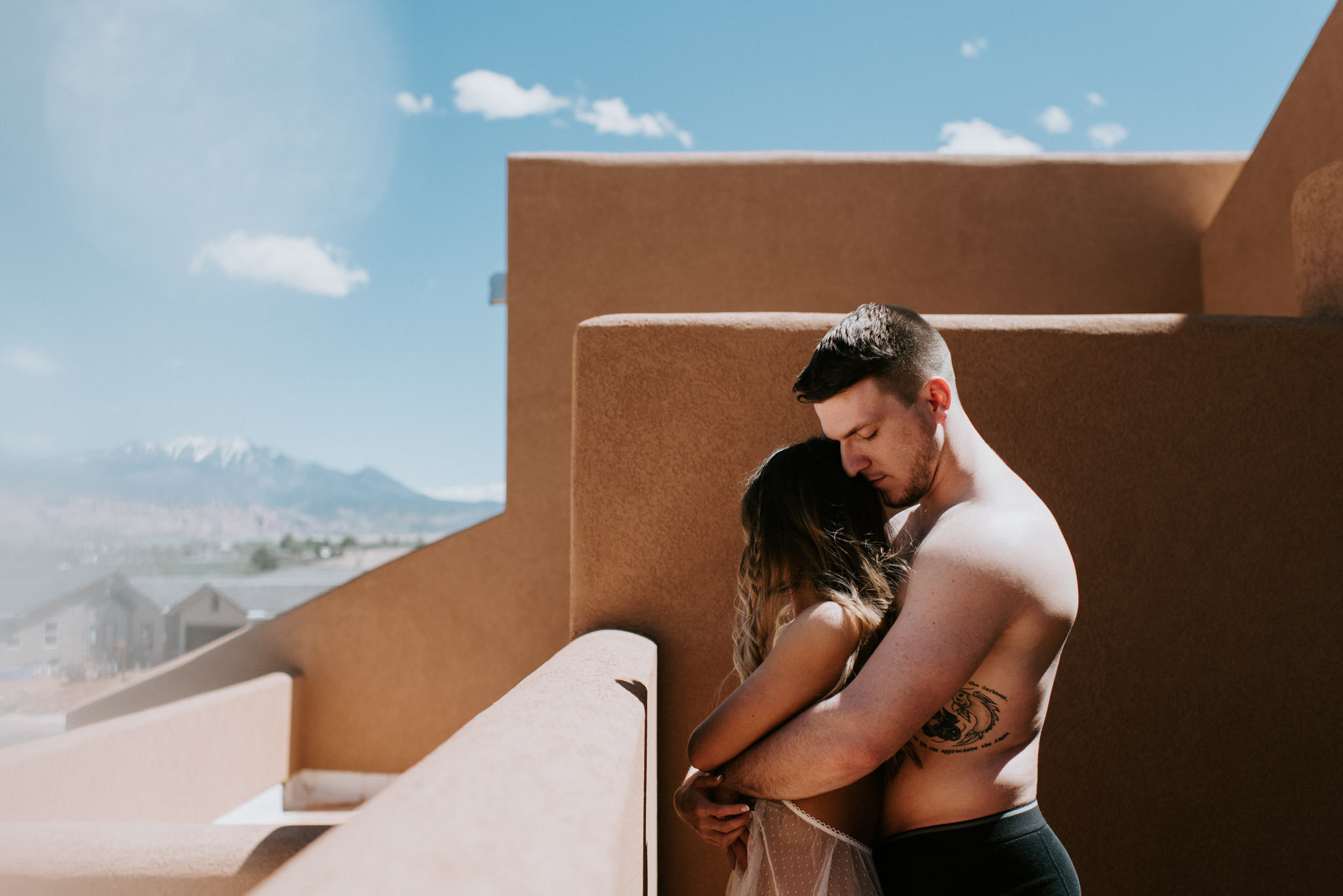