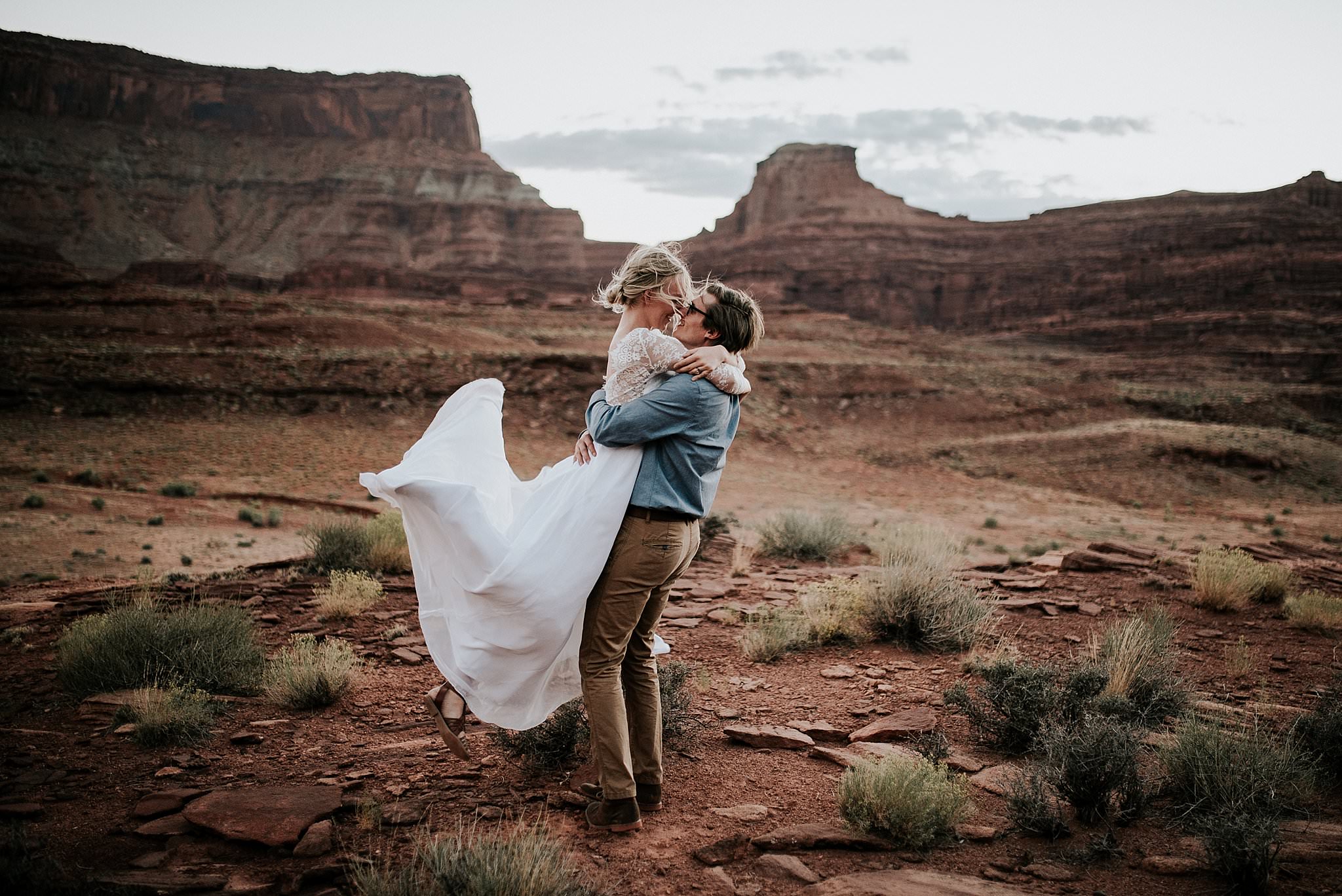 Dear Wedding Photographer: So You Want to Buy Another Preset | Why I Don’t Sell My Own

Education
I’ve had a lot of people ask me lately if I sell my presets. It’s a bummer having to say no, but there’s a pretty important reason why I don’t sell them (and it definitely isn’t because I don’t want my work to be “recreated”.. I have lots of thoughts on people who feel that way but that’s a different post)
Here’s why I choose not to sell my preset:
Because I wouldn’t feel right taking money from people who already have resources to create the editing style they desire.

I used to be a chronic presets buyer. Whenever a photographer I admired announced they were selling their presets, I was ALL over it. I was disappointed in my work, constantly comparing it to others, and I thought to myself “If only I had their preset, I’d finally have the look I’ve been wanting for so long.” I truly believed that. So I’d buy the latest preset, and when it didn’t magically transform my work into everything I ever wanted out of an image, I was disappointed. Again.I went through this for over a year before I realized that no matter how many presets I bought, my work wouldn’t be transformed into perfection. It wasn’t about the preset, it was about light. It was about composition. It was about posing. It was about emotion. And none of those elements could be changed with a click.

While I definitely go through periods where I’m disappointed in my work, don’t get me wrong, I thought I’d share two things to do first if you’re on the fence about that new preset!

1. Study the images for the preset you’re wanting. Consider what exactly it is about the images you love. You may think “the tones, duh,” but be honest with yourself! It may be the tones, but it’s likely other elements that are drawing you in. The lighting, the setting, the emotion, the styling. Maybe switching up what you’re actually shooting and going after the light or whatever it is about those photos that you love, will get you a little closer to where you want to be.
2. Dig into Lightroom or Photoshop. Photographers selling presets don’t have access to some magical editing world that are unavailable to you. We’re all using the same tools, some of us just know how to use them better than others! That’s because they’ve spent so much time researching, experimenting, trying and failing when it comes to tweaking their images. All that time spent honing in on their style is what makes their presets unique and perfect their shooting style. That’s definitely doable for you as well!

Just want to end this with a disclaimer: There’s some AMAZING presets out there from phenomenal photographers and organizations. Many of my friends have released some recently that are absolutely killer! So I’ve you’ve figured out what it is you love to shoot, you’ve dug into editing software and you still are looking for a refresh to your style, here’s some presets I’ve used personally that are a great place to start. Cheers!

A First Full of Bolts 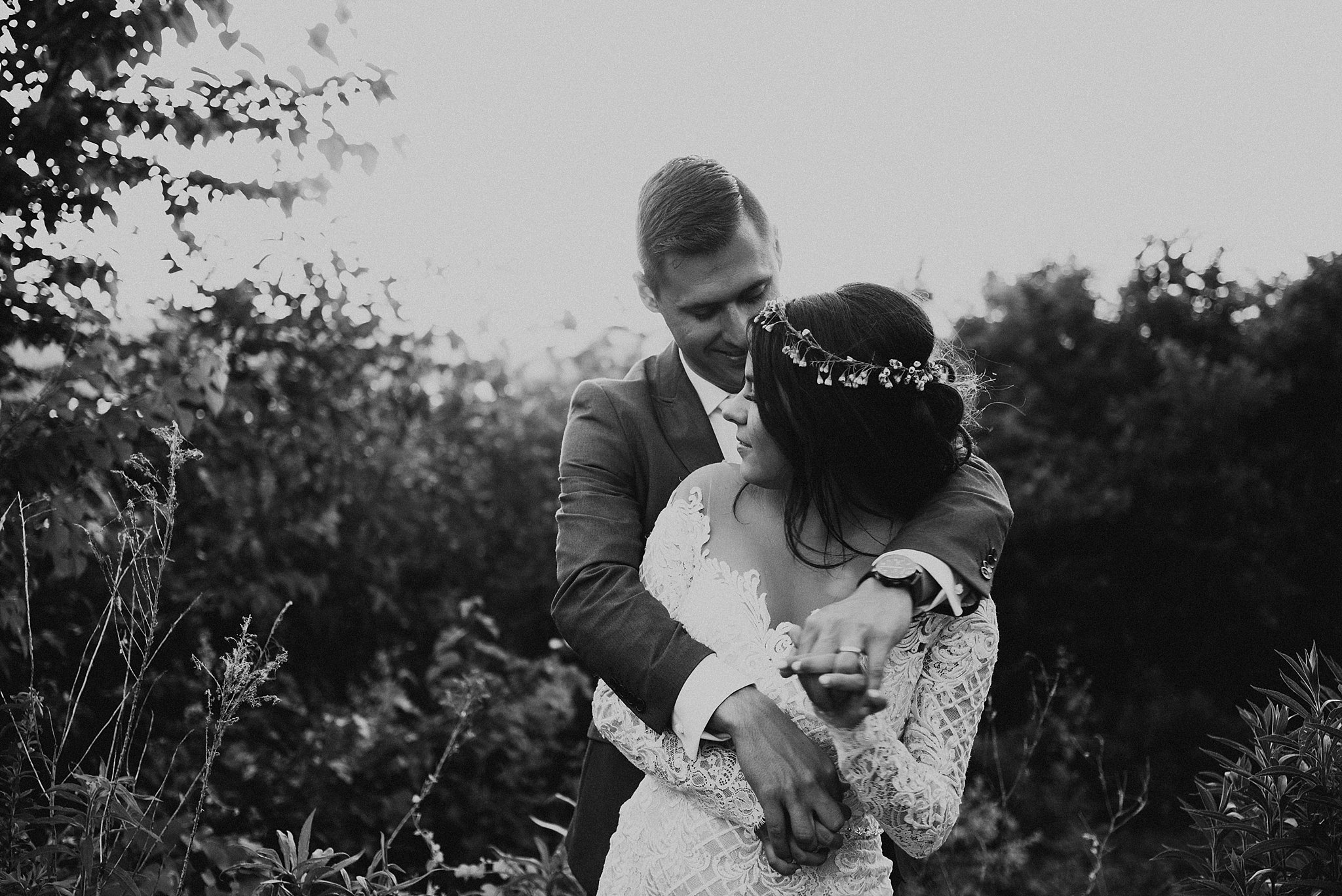 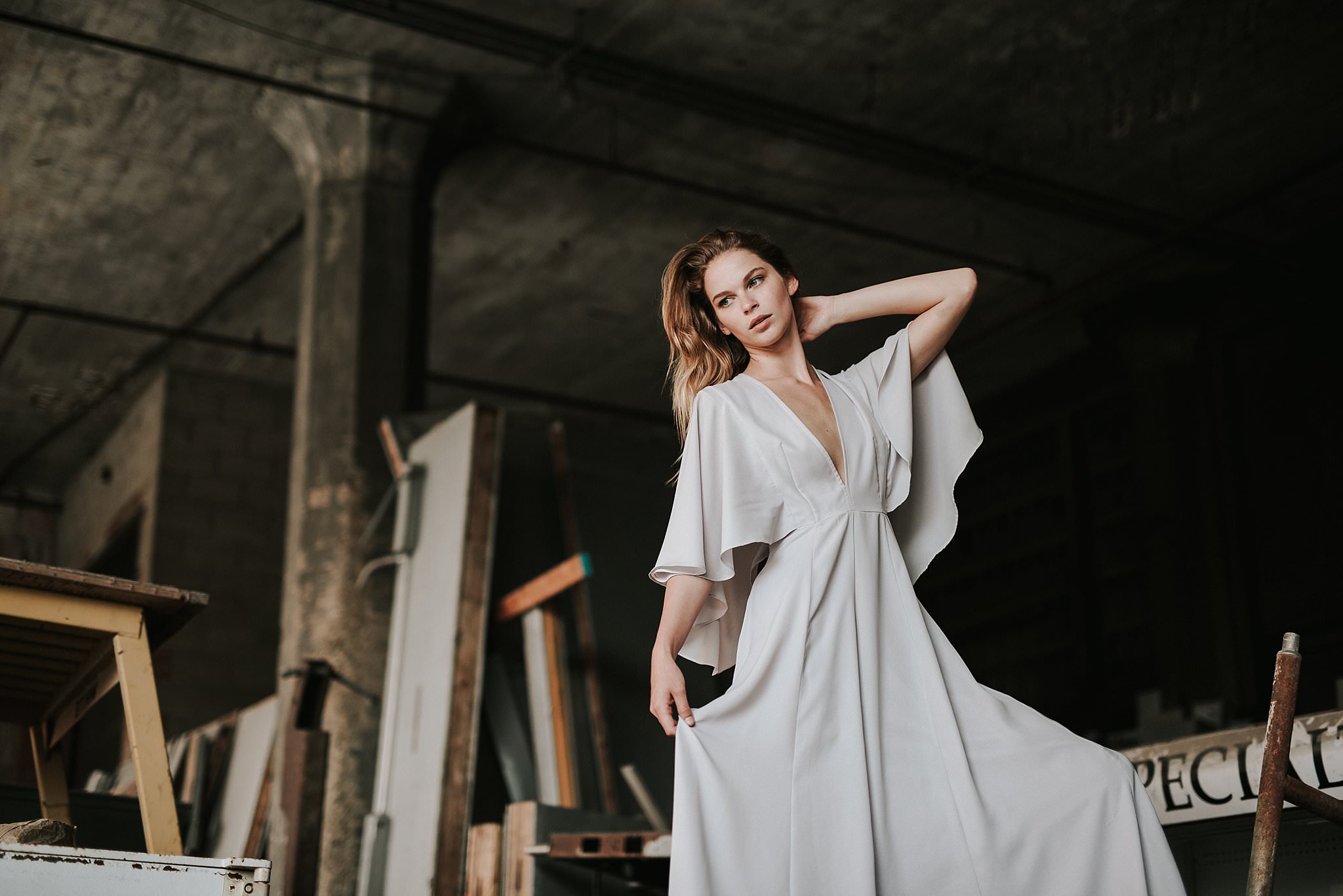